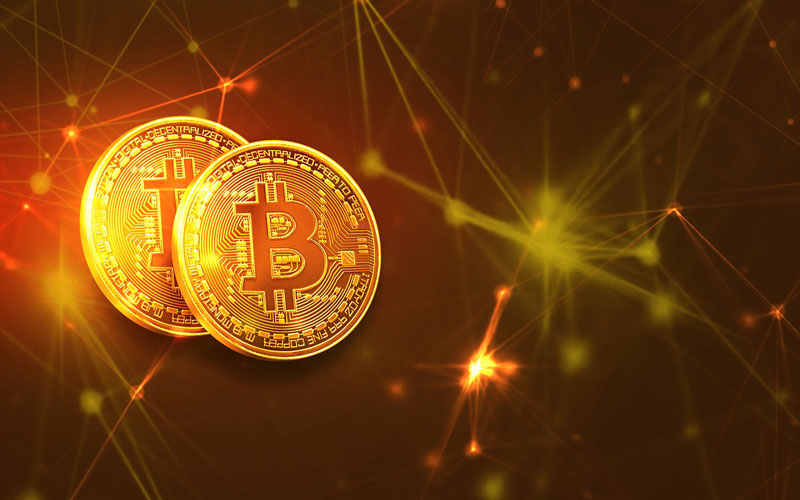 Binance cryptocurrency exchange was founded in 2017 and is based in the Cayman Islands. Its founder, Changpeng Zhao, is a developer with previous experience in manufacturing high-frequency trading software. Initially, Binance was based in China but later moved its headquarters due to tightening cryptocurrency regulation in China. Binance provides a platform for trading cryptocurrencies and is currently the largest exchange in the world for its daily trading volume. Both the US Department of Justice and the Internal Revenue Service are currently investigating allegations of money laundering and tax crimes. The UK Financial Conduct Authority has ordered Binance to cease all regulated activities in the UK from June 2021.

CEO Changpeng Zhao is also the founder of Fusion Systems in Shanghai (since 2005) that builds high-frequency trading systems for stock brokers. In 2013, he became the 3rd member of Blockchain.info’s cryptocurrency wallet team. He also worked for less than a year as CTO at OKCoin.

Founded in China, Binance moved its servers and headquarters from China to Japan due to the Chinese government’s pending ban on cryptocurrency trading.

In January 2018, it was the largest cryptocurrency exchange with a market cap of $1.3 billion. It has retained this title since April 2021 despite competition from the likes of Coinbase.

In March 2018, Binance made public its plans to open an office in Malta. This is due to stricter regulations in Japan and China. In April 2018, Binance signed a Memorandum of Understanding (MoU) with the government of Bermuda. Months later, it signed a similar memorandum with the Malta Stock Exchange. The latter was about the development of a platform for trading security tokens. In 2019, Binance announced independent entity of its parent company Binance.com Jersey to expand its European influence. Jersey-based exchange offers fiat-to-cryptocurrency pairs, including the Euro and the British Pound.

In August 2018, Binance, along with three other major exchanges, raised $32 million for a stablecoin project. With stable coins, one wants to provide a cryptocurrency without the infamous volatility of Bitcoin and others.

In January 2019, Binance announced its intention to partner with Israel-based payment processor Simplex. With this, it wants to purchase specifically Bitcoin, Ethereum, Litecoin and Ripple’s XRP. possible with debit and credit cards, including Visa and Mastercard. The purchases comply with Simplex’s local banking policy.

On May 7, 2019, Binance called itself the victim of a “massive security breach”. Hackers had stolen 7,000 Bitcoin worth about $40 million. According to Changpeng Zhao, Binance CEO, the hackers used a variety of techniques, including phishing, viruses and other attacks. Their transaction was structured in a way that passed Binance’s existing security checks. Binance halted further withdrawals and deposits but allowed trading to continue. The site promised to repay customers through its “Secure Asset Fund for Users (SAFU)”. Shooting resumed on May 19.

On February 21, 2020, the Malta Financial Services Authority (MFSA) is responding to media reports treating Binance as a “Malta-based” cryptocurrency company. Binance stated that it is “not authorized by the MFSA to operate in the cryptocurrency sphere and therefore is not subject to regulatory oversight by the MFSA.” The MFSA added that it “assessed whether Binance has activities in Malta that may not fall within the purview of regulatory oversight.”

On October 28, 2020, documents leaked to Forbes were released according to which Binance and Changpeng Zhao had created a corporate structure that deliberately aims to mislead US regulators. Thus, they would covertly profit from cryptocurrency investors in the country. Binance does block IP addresses in the United States, but “prospects would be taught how to circumvent geo-restrictions,” according to Forbes.

In May 2021, it was reported that the Internal Revenue Service and the US Department of Justice were investigating Binance over allegations of money laundering and tax violations.

Throughout its history, Binance developed and launched two cryptocurrencies:
– June 2017 ——-> Binance Coin (BNB)
– September 2020—–> Binance Smart Chain
Binance Smart Chain works using “Proof of Staked Authority”, a combination of proof of stake and proof of authority. It currently has 21 approved validators. As of 2021, Binance Coin was the cryptocurrency with the third-highest market cap. Binance allows its users to pay fees on its exchange with Binance Coin.

In April 2021, the Federal Financial Supervisory Authority in Germany warned that the company risked fines for offering its digital tokens for tracking securities without publishing an investor prospectus.

In 2019, Binance was banned in the United States for legal reasons. Binance and other investors then opened Binance.US in response. This is a separate exchange registered with the United States Financial Crimes Enforcement Network. It must comply with all applicable US laws by design. The positive thing about this US variant is the very similar interface and feature set to Binance. However, it is banned in seven states. In May 2021, Bloomberg News reported that Binance was under investigation by the United States Department of Justice and the Internal Revenue Service for money laundering and tax evasion.

In June 2021, Binance was ordered by the UK Financial Conduct Authority to cease all regulated activities in the UK. In January 2021, the FCA began requiring cryptocurrency businesses to register to comply with anti-money laundering rules. As Binance does not adhere to these rules, it will be forced to cease operations in the coming weeks.