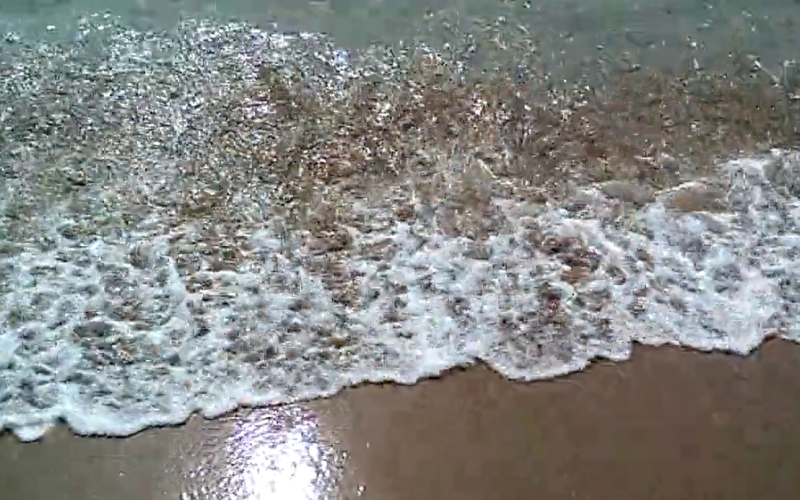 Ukraine, Romania, Bulgaria, Turkey, Georgia, and Russia are about the Black Sea countries. If in the coastal region of each of these countries has been built so much since let’s say the sixties can be one of the big questions of the East block & Asian tourism until hopefully not longer than the ending of the Ukrainian war. Bulgaria’s core of Summer business is probably Sunny Beach but what about well-known Romania’s? Brussels in Belgium is always a beloved hangout for many people in that country.

For more than half a century Belgium is known for its hostility towards refugees all over the world and it looks it has become the number one since the retirement of Angela Merkel. Today I got an email from Linkedin about a post by Von der Leyen where she invites me to comment. I couldn’t click on the link, thus I can’t tell you much about the content except that it was about female rights. This is something of crucial importance on a habitable planet also. Africa where females have very few rights can confront us with an absurd situations. What do you think about a man pretending he has his own house and even a very big one while only his sister has worked all her life.

Maybe not so many Belgians own property on the Black Sea. There are more Germans over there and they are very popular also. Just as well as the Russians, Polish, the Bulgarians themself, and earlier the British and the Irish. Americans and Scandinavians found their second homes in the more expensive regions. All those people are responsible for the property scandal you can enjoy twelve months a year. Normally we can’t talk about a scandal in Summer because of the importance of the national revenue of tourism. This is just about the last two years where most people anxiously stayed home because of COVID-19. You can’t reproach so much the Bulgarians as it is their own country! In any case, there is much more room all over Bulgaria than in Belgium.

The holiday property scandal exists all over Europe. Take for instance the North Sea resort Knokke in Belgium. In the middle of the winter only a couple of pubs are open and the length of the seawall it may be populated by just some individuals. Shops are open in proportion to that.